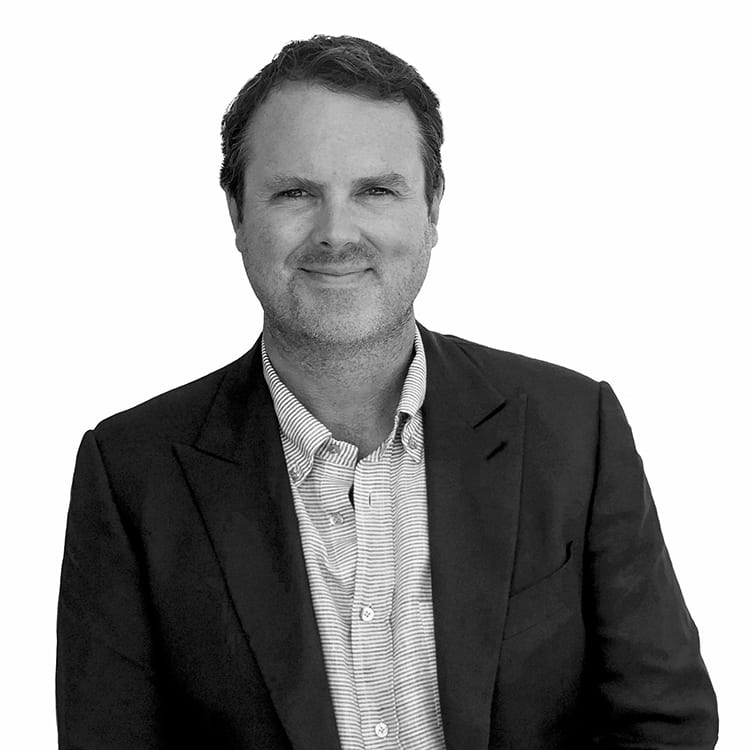 Will McDonough is Chairman and CEO of Corestone Capital. As an investor and entrepreneur, Will’s 20-year career ranges from sports management to global finance. Will has been working in blockchain since 2017 when he created the first-ever smart contract adjudication protocol for blockchain transactions. Prior to that, he led the $825mm IPO for Atlas Mara (ATMA:LSE), which he co-founded with former Barclays CEO, Bob Diamond buying banks across Africa. Prior to founding Atlas, Will and his team in the Investment Management Division of Goldman Sachs managed more than $17 billion in private capital of the firm’s current and retired partners. Before that, he partnered with New York-based Avenue Capital Group to co-found a $250 million distressed debt fund of funds.

Get Your Dropp.cc Wallet Now!