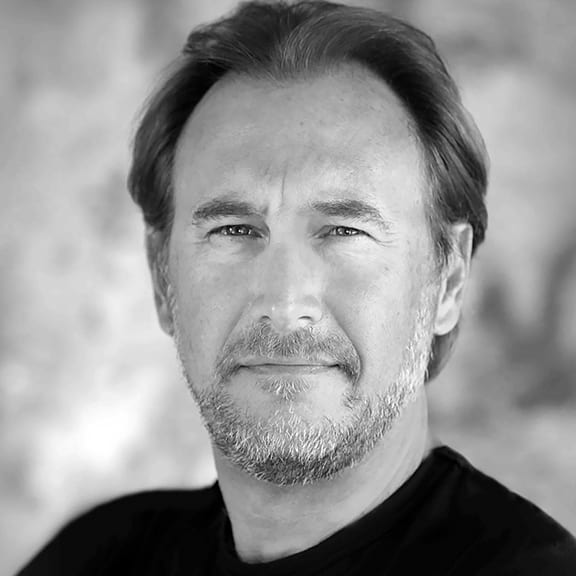 Gregg has served as one of HBO’s top Executive Producers since 2000. He is currently in Production on White House Plumbers, a limited series for HBO starring Woody Harrelson. His other recent limited series include “I Know This Much is True” starring Mark Ruffalo, “Big Little Lies” seasons 1 and 2, starring Reese Witherspoon and Nicole Kidman, and “Sharp Objects starring Amy Adams. Gregg also served as Executive Producer of the smash hit drama series, “True Blood” which ran for seven successful seasons.

Gregg graduated in 1983 from UCLA with a Bachelor’s degree in Economics, then immediately ventured into the film business and has been a successful producer in television and film ever since.

Among his other Television producing credits is the prestigious network series, “Twin Peaks,” (the original one) for which he earned an Emmy nomination and a Golden Globe win for Best Series. He also produced “SeaQuest DSV” and the 2-hour TV movie “Class of 61” for Amblin Entertainment. For the past sixteen years, Gregg has been producing for HBO on many of their acclaimed series, including “Mind of The Married Man,” “Carnivale,” “Deadwood,” “John From Cincinnati” and “True Blood.”

On “Deadwood” Gregg began his directing career, earning an Emmy Nomination for the first episode he directed. He has also received multiple Emmy and Golden Globe nominations for his producing of both Deadwood and True Blood.

Gregg has also brought his production expertise to feature films. He developed and produced the critically acclaimed, Oscar Award winning (Best Adapted Screenplay) “Gods and Monsters.” For that film he won the award for Best Picture at the Independent Spirit Awards and was nominated for both the Golden Globe and the Producer Guild award. His other film producing credits include “U2: Rattle and Hum”, “Twin Peaks: Fire Walk With Me” and “Candyman: Farewell to the Flesh.”

Gregg also has an entrepreneurial spirit. In 2012, Gregg, out of his own necessity, invented the SAAS app and webservice known as CallPlease. That service, which organizes phone calls and communication between executives and their teams, is active today and widely used throughout the entertainment industry and other verticals.

Get Your Dropp.cc Wallet Now!