Fintech’s Future Through the Eyes of CES
0 Comments

The technology tradeshow examined evolutions in fintech from boosting financial inclusivity to riding the cryptocurrency wave.

Transformation of the financial sector continues to accelerate through fintech, bringing the movement front and center at CES. A series of panels and discussions held last week during the technology tradeshow hosted by the Consumer Technology Association explored how fintech might drive broader inclusivity in access to financial resources, the ways banks are changing, and how cryptocurrency adoption may further evolve.

The narrative surrounding fintech has changed over the years as Raskin noted, from prior assumptions that companies in this space would supersede incumbents such as banks completely. “It turns out that storyline did not work,” she said. “But what they did was complement them, amplify them, take the friction away, and make it really easy for so many more people to get involved in banking and finance, loads, trading.”

Plaid, for example, focuses on democratizing financial services through technology, said Chakravorti. The company built an infrastructure that connects financial institutions with fintech apps. The mobile-first nature of fintech, he said, made it a natural fit for consumers who, at the onset of the pandemic, were eager to find ways to continue banking remotely.

Chakravorti cited a stat that some 45 million people in the country are credit invisible, meaning that they have no reported credit history. Minorities, new immigrants, and others can be at a disadvantage on this front for a variety of reasons he highlighted. “Things that traditional financial institutions use to evaluate and provide them with financial services are skewed against them,” Chakravorti said. This can include credit scores. “Fintech has been able to tailor point solutions to be able to use data in a much more comprehensive way,” he said.

Walden said the breadth of fintech companies that have emerged built up an infrastructure that powers financial opportunities for access to move money more freely in the system, but there is a caveat. “Nothing in fintech works if you don’t have money,” she said. Without people putting money into the system, innovations in financial infrastructure lose purpose.

DailyPay aims to eliminate some of the “invisible rules” around money, Walden said. This includes scheduled paydays, which are often set at two weeks apart by most companies. “Why is it that we have to wait two weeks to get paid?” she asked. DailyPay’s digital wallet solution lets users gain access to the pay they have earned as soon as they start working for participating employers. “As you’re working in real-time, you’re earning a balance,” Walden said. This would allow users to pay bills and use their money in other ways sooner rather than wait through two-week intervals, possibly giving them more history to establish a record for credit purposes, she said.

New forms of competition are reshaping the financial sector with some technology players challenging incumbent institutions to be the digital solutions where money gets placed. That was the core of the conversation in the “Big Tech and Banking” discussion that featured Combiz Abdolrahimi, emerging technology and innovation leader with Deloitte; Chakravorti from Plaid; Mariana Danilovic, managing director at Infiom; and Will Graylin, CEO at Indigo Technologies.

“What we’re talking about is creating more frictionless commerce experiences,” Graylin said. “That’s not just for consumers but also for brands.”

Incumbents have the resources to provide banking and lending services while complying with regulatory demands. Fintechs may be able to make such experiences faster at the edge, he said. “Banks are still having all of the overhead and all the responsibilities of compliance,” Graylin said. Meanwhile fintechs, he said, may offer credit, lending, banking, and deposits with faster service, which can draw business away from core banks.

There might be a balance of technology where fintechs offer more frictionless, front-layer access while also tapping into the core strengths of banks, he said. “We can have a little of the best of both worlds and I think that’s the world we’re marching towards.”

Where cryptocurrency fits in the future of the financial world is still a challenge to sort out as newcomers enter this space and policymakers try to understand this frontier. The “Decrypting Crypto” discussion included Kristin Smith, executive director of the Blockchain Association; Tushar Nadkarni, chief growth and product officer with Celsius Network; Michael Terpin, CEO of Transform Group; and Clara Tsao, a founding officer and director of the Filecoin Foundation.

In years prior, the Blockchain Association had to scramble to talk with members of Congress about policy ideas for cryptocurrency, Smith said. That reluctance to connect has since evaporated. “We have so much inbound coming from Capitol Hill that want to learn about the different issues, that have very specific questions,” she said.

This elevated interest Congress has taken in crypto, Smith said, stems from the growing number of constituents who won crypto or work for cryptocurrency companies. She also said this may lead to “good public policy” in place at the federal level. Smith later pointed out that government regulation of financial services revolves largely around having an intermediary who can be regulated.

Such mainstays of regulation might not have clear application in crypto and decentralized finance (DeFi). “Regulators have a hard time realizing that you might have a group of developers that are building on something, but do they have customers? Do they have customer information? If you don’t have that type of relationship, you can’t compel two parties to exchange information like that,” Smith said.

Regulators might need a bit of handholding to better understand how the crypto world works since it can operate well outside the parameters they are used to. For example, Smith said the risks in DeFi are unlike traditional finance where securing loans might simply require sufficient collateral compared with incumbent banks that may use a variety of other criteria to assess applicants. “It really requires some fresh thinking,” she said.

PrivacyCheq announced it has entered a partnership agreement with micropayment service Dropp to enable Dropp users to receive and manage payments from ad networks for the use of their private data.

The HBAR Foundation and Dropp, the world’s first cost-effective, digital micropayment transaction platform enabling payments both in FIAT ($USD) and cryptocurrency, today announced a grant that will help continue to establish Dropp as the go-to payments platform for small value transactions 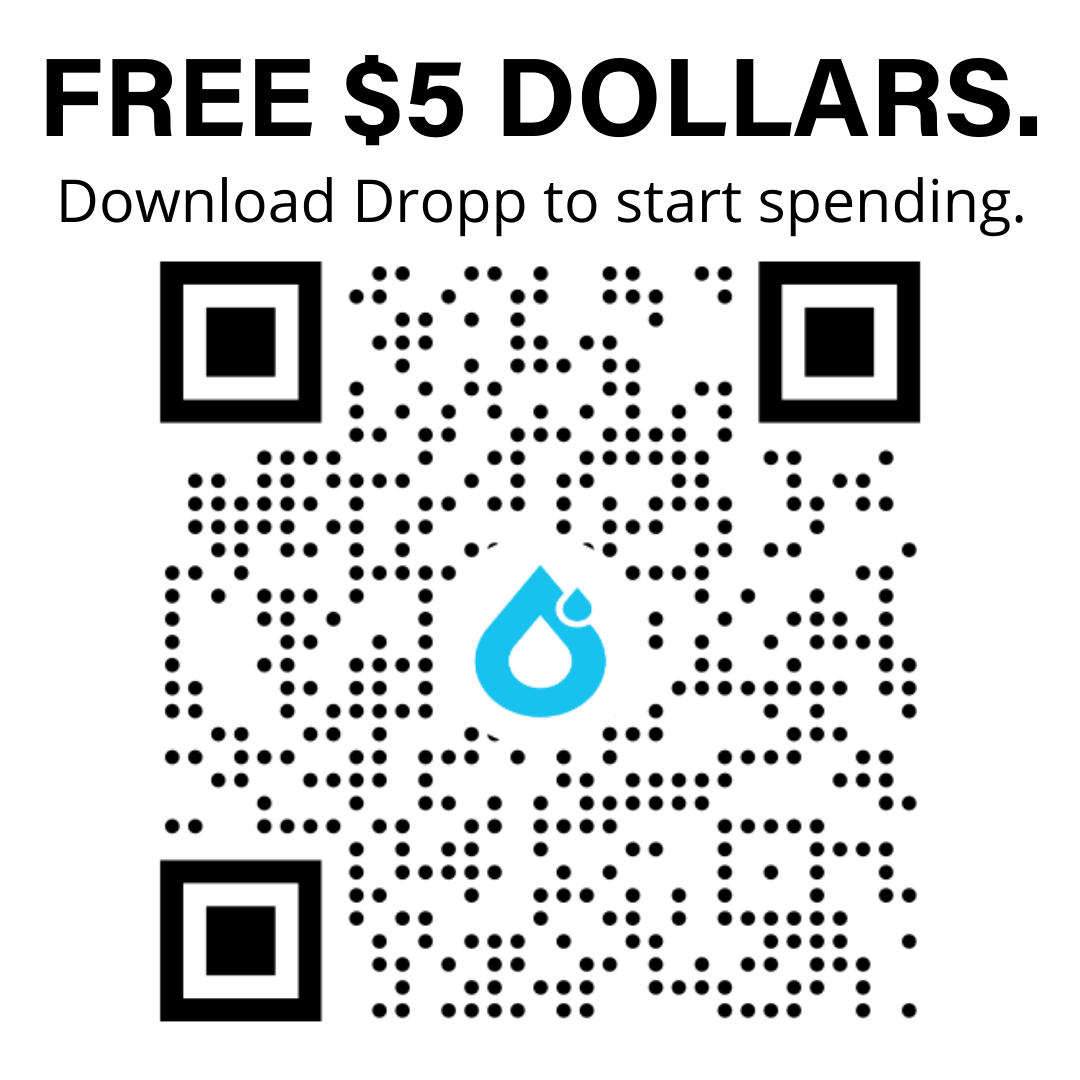